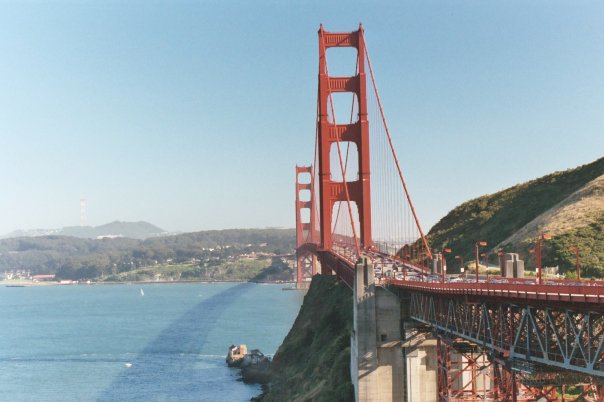 I’ve never attempted to organize a drink-up event during my previous visits to the Bay Area — I always had too much going on.  This time I’ve decided to organize something, even if it’s on short notice.

On Wednesday, June 1st, I will be at The Chieftain, an Irish pub in the SOMA district of San Francisco that is famous for its beers and live sports on TV.  I’ve never been there but I’ve heard good things about it so I’m checking it out.

I’ll be at the bar at around 7pm, give or take half an hour, for dinner and a few drinks.  I’d love for you to join me; it could be just me, it could be (shudder!) 50 people.

I look forward to seeing you all there.