These are the show notes for Episode #2 of the Soccermetrics Podcasts, with featured guest Michael Calvin, author of The Nowhere Men.  This show was recorded on 14 October 2013 from the Atlanta office.  (I misspoke when I said October 10 in the broadcast.)

Michael Calvin is a sport columnist for The Independent on Sunday and the author of several books on football.  His most recent book is The Nowhere Men, a work about the unknown life of English football’s talent scouts.  As Michael writes, “Scouts are everywhere yet nowhere, faceless and nameless, despite making the informed decisions worth millions.”  He joined several scouts on the road for almost 18 months and the result is a book that sheds light on the grueling, cruel, shockingly underpaid and unloved, yet ultimately human and fulfilling world of talent scouting in football.  It’s a book that the analytics community needs to read in order to remind itself of the human element that will continue to exist in soccer. 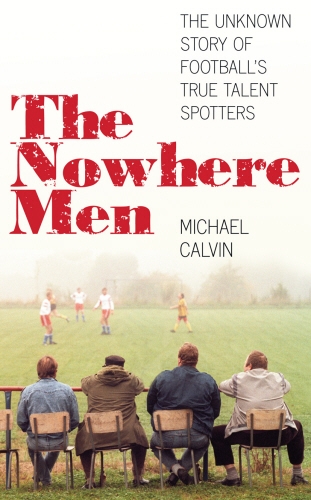 During the conversation, Michael and I discussed the following topics:

Web links to relevant resources that we referenced in our conversation: